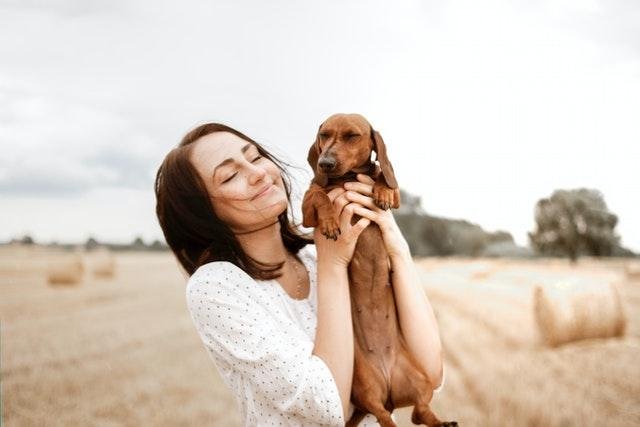 Is there still a Culture Clash?

Many years ago a revolution was declared in the dog world. ‘The Culture Clash’, by Jean Donaldson, spoke out in favour of dogs as adaptable, and yes – perfectly normal, not the misfits we were led to believe they were. Just because dogs bark and chew, sniff and dig, doesn’t mean they should be given a bad name. Jean’s name has always been synonymous with the best and most practical advice on all things dog-related. Common-sense and understanding

Nowadays this attitude is still as fresh as ever, and I asked Jean about her views on dog training, what makes a dog dangerous, why training with food is not the devil’s work, and how we can make dog ownership as easy as teaching a down stay…

Listen to the podcast here:

Jean Donaldson is a native of Montreal, Canada.  She has trained dogs since 1975, participating in a variety of dog sports such as Obedience, Tracking and Flyball. Jean holds degrees in Music and Comparative Psychology. In 1996 James & Kenneth Publishers published Jean’s first book, The Culture Clash, which has won numerous awards.  Her other books include the multiple award-winning MINE!  A Guide to Resource Guarding in Dogs, Fight!  A Guide to Dog-Dog Aggression, and the newly released Oh Behave!  Dogs From Pavlov to Premack to Pinker.  She has also released a DVD on basic obedience, ‘Perfect Paws in Five Days’. In 1999 she founded The Academy for Dog Trainers at The San Francisco SPCA, which has gained a reputation as the Harvard for dog trainers.

Jean is currently pursuing a doctoral degree in Evolutionary Biology.  She lives in the San Francisco Bay area with her Chow, Buffy, adopted from The San Francisco SPCA in 2002, and currently the only Chow registered with the North American Flyball Association.

Social rules around dogs and puppies

Dogs live in human society as pets, so it’s essential we take precautions to teach them all the right [...]

Does your puppy have lots of friends already, or did you only just get a pup and then aren’t [...]

What does my dog’s barking mean?

Helping you work out what type of bark you’re witnessing is about context as well as sound pattern and [...]

Does your dog bark?

Does your dog bark? Is it embarrassing? Do you know why they're barking? Or is it just something they [...]