Pack Leader is out of date for dogs 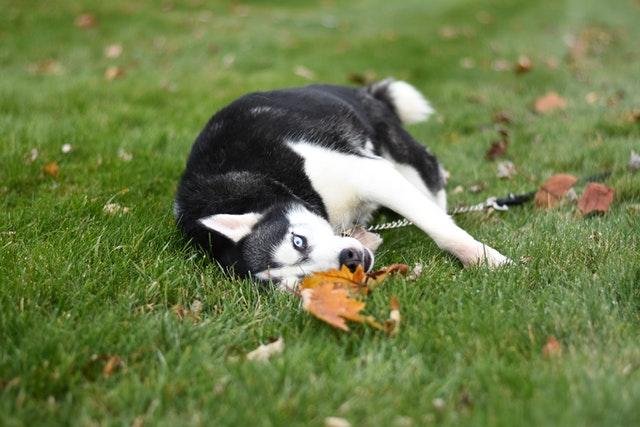 Dog owners always like to know the best ways to help their dog, and often tell me they watch every program that is out there to learn more about this amazing animal. However, just as we don’t think Made in Chelsea is unscripted, or believe we would be able to mimic Bake Off recipes just by watching the show, we really need to accept that TV shows for dogs are there for entertainment – sadly, often at the cost of the dogs’ welfare.

It’s still on TV, and talked about as a mysterious wonder, the idea that we somehow have to be ‘pack leader’ of our unassuming pet dogs. People even call themselves dog experts and have probably paid a few hundred pounds to ‘qualify’ in the topic. It means that dogs are often treated badly, punished physically, shushed at in a weird hissing noise, or yanked around on their leads. All in the name of ‘pack leader’.

What if I told you that this ‘Pack leader’ dominance theory was never proven and is at least ten years out of date now?

Even the person who originally talked about ‘alpha’ (referring to wolves, which are of course, not dogs) has said he was wrong. Dr David Mech from the University of Minnesota has since recorded himself on Youtube saying how and why this wasn’t accurate. This is good science. Good science finds new evidence that renders the old theories inaccurate, and starts using the new evidence instead. It’s not anything to be ashamed of. It’s simply that we know more now.

Dogs are intelligent creatures that we have genetically modified over the years to suit our purposes. That used to be mainly for working – hunting, helping guard our homes, alerting, picking things up, but also sitting on our laps and being cuddly. Not all dogs were bred the same of course, that’s why even the ancient Greeks had little white fluffy dogs for companionship, and great big hounds for pursuit.

However, everyone has always been aware that we have to be responsible for training our dogs to do all the things we need and want, so that they and we are safe. This doesn’t mean being horrible to them in the name of an imaginary ‘pack leader’. It means understanding how they like to live, that they are driven largely by scent, movement, food, safety, and of course, mating, and how great they are at things we humans are often terrible at, which is why we want them around. They are above all nowadays, our friends, and they need us to help them and teach them in a sensible, kind and clear way – not demand and dominate.

If you’d like to learn all about how dogs really live and learn from us humans, my book Being a dog tells you everything you need to know about our much loved family friends.

Are you having a bad day with your dog? Does everything they do drive you barking mad? Here are [...]

Tips to improve bath time for you and your dog

Can I train my dog in 5 minutes a day?

Often I am asked how long someone should be training their dog each day. Should it be 5 minutes? [...]

How to stop your dog jumping up?

Why do dogs jump up? It can be such a dog problem and starts from when they are just [...]